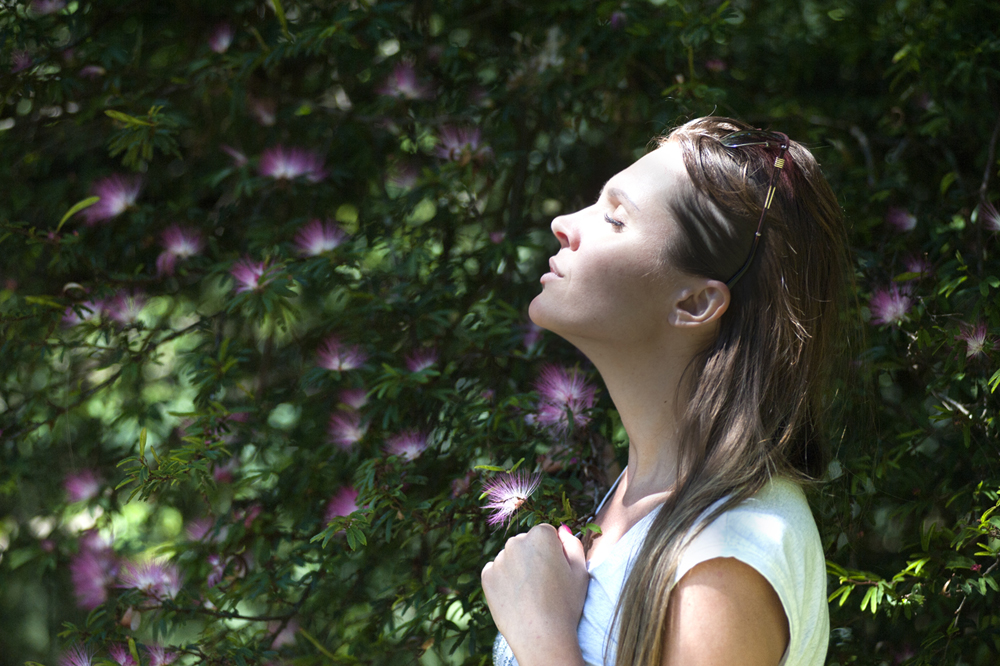 According to psychologist Bella De Paulo, the beliefs that single people are lonely, loveless and desperate to be coupled-up are just myths. Last year, she reviewed more than 800 studies of singles and married couples and found that being single could have some definite health benefits, including healthier bodies and stronger social networks. In another 2015 study, it was found that singles more often reached out to each other more frequently, often to provide and receive help from each other.  It was also discovered that those who were single worked out more frequently each week compared to their married or divorced peers. Single people may also embrace alone time, and benefit from it, more than married people. Research from psychologists shows solitude can be beneficial to your mental health and can help you to be more productive and creative. Living single can truly be a happily ever after for many. Head over to The Independent for the full article.