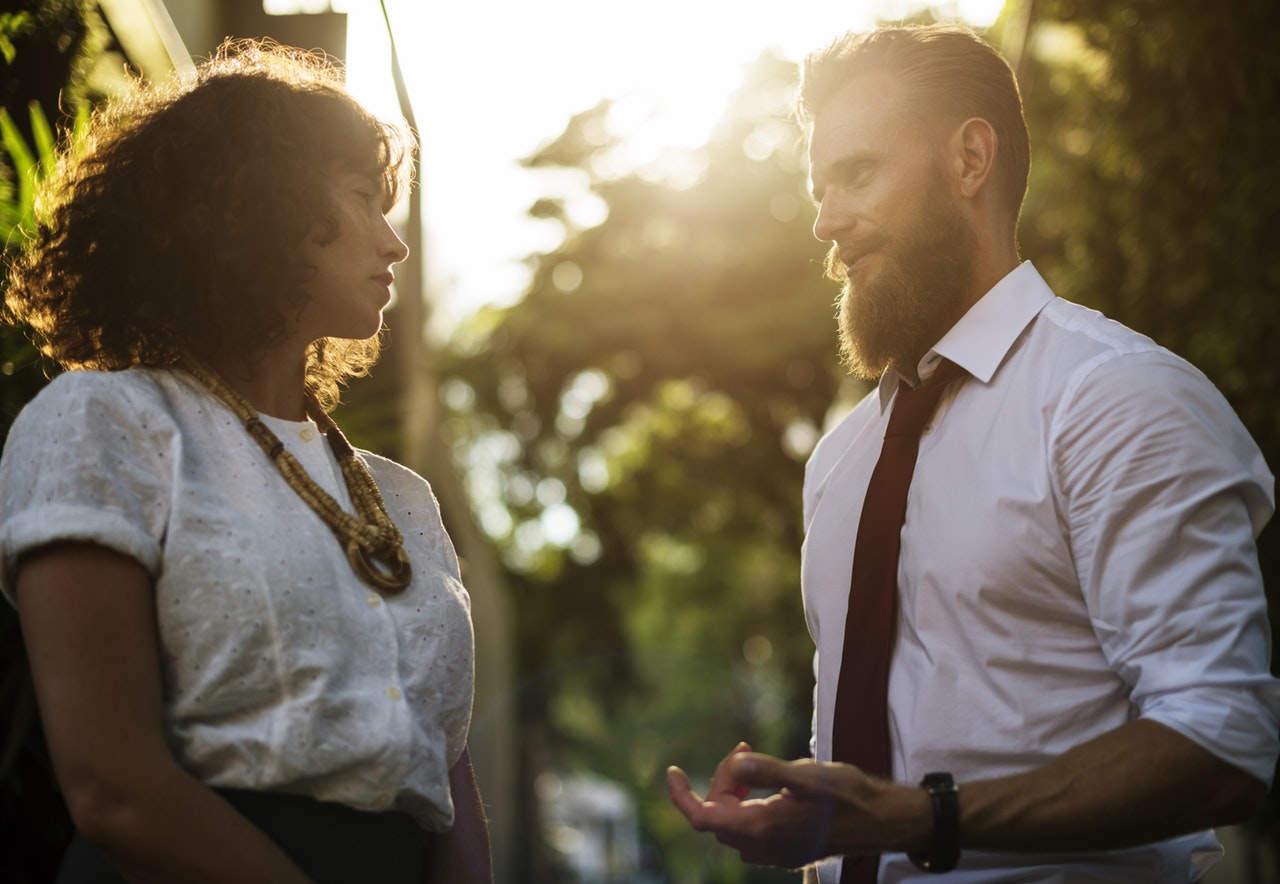 Did you know that 70 percent of straight unmarried couples breakup within the first year? This is according to a longitudinal study by Stanford sociologist Michael Rosenfeld who tracked more than 3,000 people, married and unmarried straight and gay couples since 2009 to find out what happens to relationships over time.

The study found that after five years there was only a 20 percent chance that a couple will break up and that figure dwindles by the time they have been together for ten years.

The question is, why do people break up? Why do so many couples break up within a year or two? Experts say there are nine key reasons for why this happens.

1. The first year of a relationship comes with many challenges

In the beginning, you don’t see things as they are in reality, you project what you want to see onto your partner. In the next stage you become more realistic and disillusionment sets in.

2. At certain times relationships are more vulnerable to a breakup

After one year, stuff gets real. You are starting to see through your love and are not always charmed by your love’s ways and habits.

By this point, you will either really be attracted to your partner or exceptionally turned off by your partner’s flaws.

Studies show that feelings of love lead to a suppression of activity in the areas of the brain controlling critical thought.

So, once we feel close to a person, our brain decides that it’s not necessary to assess their character or personality too deeply.

5. People want a return on their investment

Life coach Kali Rogers has found through her research that women want to have an emotional return oninvestment from their relationships.

“Once they have committed a certain amount of time — typically six months — they like to hold on as long as possible.”

6. After a year, reality sets in

“After a year or so, the new relationship euphoria begins to wear off, and reality sets in,” Tina B. Tessina, better known as Dr. Romance, explains. “Both partners relax, and stop being on their best behavior. Old family habits assert themselves, and they begin to disagree about things they were tolerant of before,” she says.

It takes a while to find out how generous a person really is. If after a few birthdays and holidays a person realizes that their partner is not generous, they might decide to call it quits.

8. A year is the time when most people determine where the relationship is going

A year into a relationship people tend to think in terms of a solid commitment and if that is not forthcoming from one partner, the other person may decide to leave the relationship.