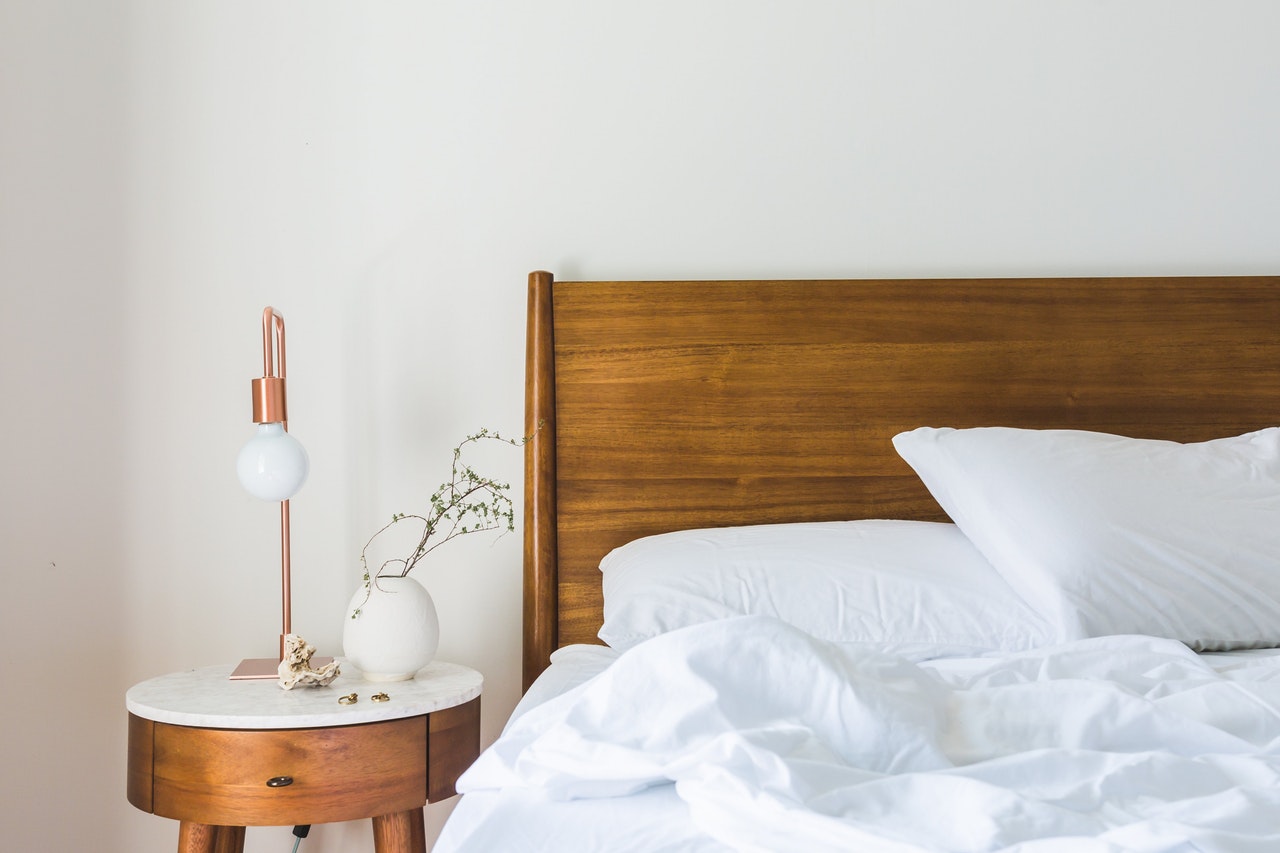 There are two types of people in the world: those who would describe themselves as morning people and those who, well, wouldn’t. Some people are on the more extreme end of the latter scale, going to bed in the early hours of the morning and naturally waking up after the working day has officially begun. Scientists like to use the terms “morning larks” and “night owls” for the two types. But a new collaborative study between three universities has shown that a person can change their habits. So if you’re wondering how to become a morning person, this scientific research will be right up your street.

Researchers from the University of Birmingham, University of Surrey, and Australia’s Monash University teamed up to see if certain techniques could shift a person’s body clock. While morning larks are typically more suited for the current working world, night owls often struggle to find a job that fits their sleeping pattern.

Having an extremely late bedtime has also been linked to poor health, notes the New York Times. The University of Surrey’s Professor Debra Skene referenced this in a statement, saying: “Insufficient levels of sleep and circadian [body clock] misalignment can disrupt many bodily processes, putting us at increased risk of cardiovascular disease, cancer, and diabetes.”

Figuring out a way to sleep and wake up earlier could, therefore,be more important than it seems. To test out various strategies, researchers recruited a group of 21 extreme night owls. (These people had an average bedtime of 2:30 a.m., waking up just after 10 a.m.)

The group was told to stick to the following instructions for a total of three weeks:

Results — which were published in the Sleep Medicine journal — confirmed that night owls could shift their body clocks by two hours, going to sleep and waking up earlier. Researchers noted that participants still slept for the same number of hours, but felt less tired and experienced lower levels of depressions and stress. They also had improved reaction times.

The research team knew that the techniques weren’t exactly out of the ordinary, but were unsure whether they would work for people classed as extreme night owls. “What isn’t obvious is when you have these extreme night owls, can you do anything about that?” the University of Birmingham’s Dr. Andrew Bagshaw told the BBC.

He added: “These are relatively simple things anyone can do that makes an impact, and that to me is surprising. Being able to take a decent chunk of the population and help them feel better without a particularly onerous intervention is quite important.”

Although the study was successful in proving that night owls can change their ways, a few factors will require a little more research. As Dr. Bagshaw said in a statement: “We now need to understand how habitual sleep patterns are related to the brain, how this links with mental wellbeing, and whether the interventions lead to long-term changes.”