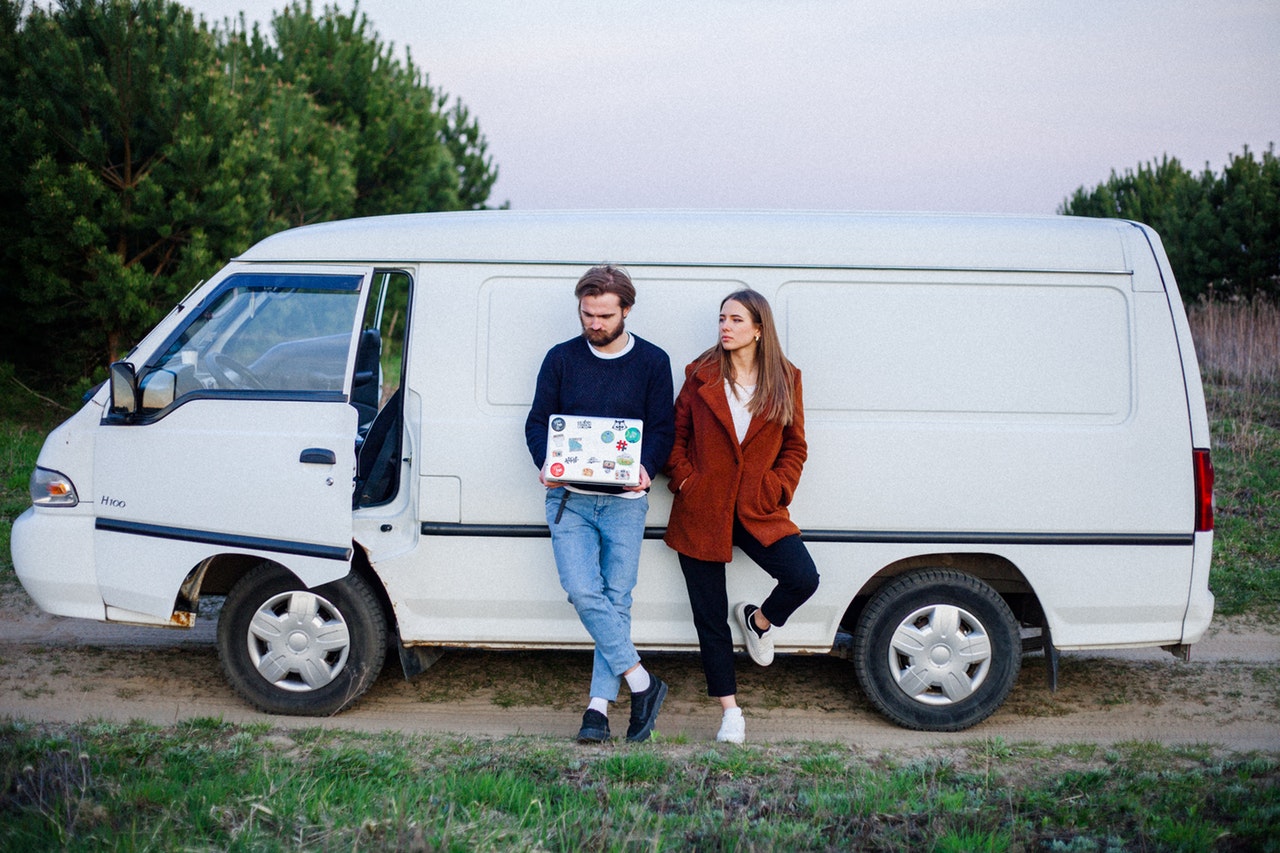 Long-distance relationships are hard. Anyone who’s ever seen a romantic movie knows that. But can long-distance love ever successfully make the transition to short-distance? Deciding to relocate for love is not a decision that should be made lightly. A relationship is work. Relocating and reestablishing your life with your significant other is never a walk in the park.

But it’s also fairly common. A Homes.com survey of 5,000 people found that one in five have relocated for love, mostly because their partner lived in another city or because either or both of them found a job in a new city.

On one hand, 70 percent of those who moved for love said they considered it a success. On the other, more than 40 percent said they wouldn’t do it again.

But maybe the biggest surprise is how far people are willing to go: 44 percent moved 500 miles or more for a partner.

Would you move hundreds of miles for love?

Give yourself, and your partner, time to adjust

Kurt Smith, clinical director at Guy Stuff Counseling & Coaching and a marriage counselor who specializes in men’s issues, said couples need to be on the lookout for frustration and resentment, especially if one person isn’t fully sold on the move.

“It’s easy to feel unappreciated or even taken for granted,” he said. “If the move is for one partner’s work, then at some point they’ll begin working at their new job and the other partner will be left putting all the pieces of their lives back together to finish the move. This partner will also need to figure out what life is supposed to look like for them in this new locale.”

Being in a new place can be difficult. It can be even harder if the only person you know is also the person you’re living with.

“Building a new homeplace and community takes time, including having space outside of your workplace and home where you feel connected to others,” said Shannon Chavez, a licensed psychologist, and certified sex therapist in Beverly Hills, California. “Prepare for social changes. Moving to a new city and environment brings a new culture and a different way of living.”

Keep up communication, compromise and respect

If the two of you are negotiating to close the distance gap in your relationship, talk it out.

Without communication, you’re emotionally vulnerable and it can be easy for anything to throw a wrench into your relationship. You don’t want something unspoken to wreck things down the road.

“This is one of the most common communication mistakes couples make — unspoken expectations,” Smith said. “Unclear roles and responsibilities can be another stumbling block.”

Chavez said you should be prepared to share your feelings every step of the way.

“Be honest with yourself and your partner,” she said.