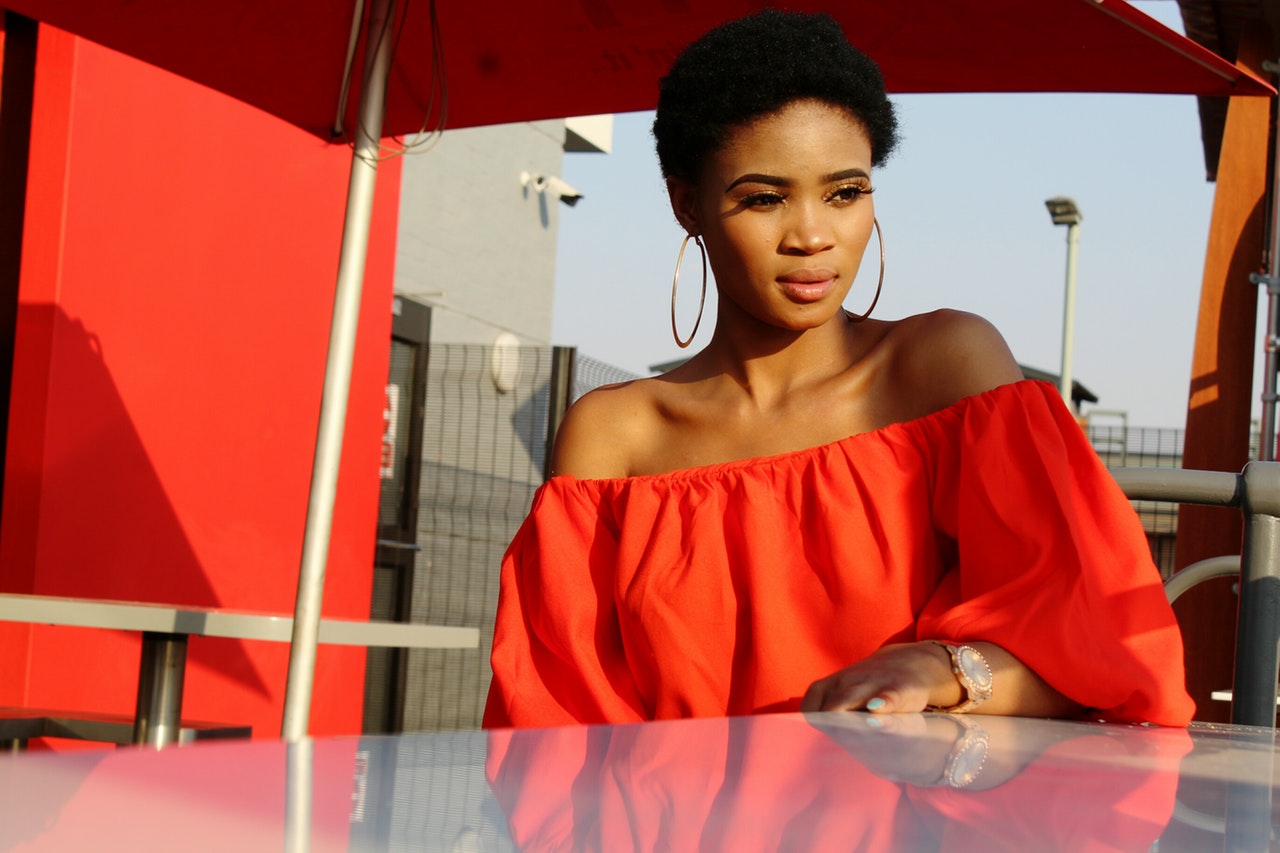 Being cheated on is an awful feeling no matter which way you slice it. That said, what happens after someone cheats might not be as predetermined as it may feel in the moment. While the decision to cheat was your partner’s, what happens after you get cheated on is partially up to you. Assuming your SO wants to stay together and try to mend your relationship, if you can get past the pain caused by their infidelity, then it’s not impossible to make things work.

However, many people firmly think that staying with a partner who cheated is pointless because of the belief that they will definitely cheat again. And, while the likelihood of someone cheating in the future when they have in the past may be higher, this doesn’t necessarily mean that a cheater can’t change — especially if they can commit in words and actions to bettering themselves. But before you can decide if they are worthy of a second chance, there are some other things that need to happen first.
Anyone who has been betrayed by the person they loved knows that the pain is so real, especially when you first find out about what happened. Frankly, how infidelity comes to light can definitely have an impact on if things work out in the end. Having a SO come to you and admit their wrongdoing is different than finding out on your own, or worse, catching them in the act. But either way, you’re probably going to be hurting for a while. The good news is that everything you’re feeling is normal.

If you decided to immediately end things with your partner after finding out, the recovery process can certainly take a while, and that’s completely OK.

“After a breakup, people should expect withdrawal symptoms for roughly six months and increase their self-care and social support during this season,” licensed psychologist Dr. Wyatt Fisher told Elite Daily.

In addition to the normal post-breakup slump, if cheating was involved, you may also have some trust issues and feelings of anger to work through. Unfortunately, there’s no standard amount of time it takes to let go because everyone is different and every relationship and subsequent break up varies in intensity. All you can really do is stay strong, treat yourself, and seek outside help or guidance when necessary.

“The best question you can ask yourself to test your recovery from the breakup is, ‘When was the last time you thought about your ex?'” April Masini, relationship and etiquette expert of Relationship Advice Forum, told Elite Daily. “As you get over an ex, it will be longer and longer between thinking of that person.”

Regardless of what your partner has to say for themselves in regards to why they cheated, IMHO, you deserve time away to fully process your feelings — even if that means cutting them off for a while. At the end of the day, if you decide to move forward with them, your relationship probably won’t be the same as it was before.

Once you’ve gotten over the initial shock of being cheated on, it’s important to realize that there is nothing wrong with giving your relationship another shot. Just make sure that if you’re trying again, it’s because that’s what you really want for yourself and not because you are scared to leave them or to be alone. Know that the road to rebuilding your relationship won’t be easy.

In the aftermath of cheating, figuring out how to move forward as a unit or solo can be a really tough call, and there is no right or wrong answer. At the end of the day, the best thing you can do for yourself is to put your needs at the forefront of your decision making while accepting that what happened wasn’t your fault.