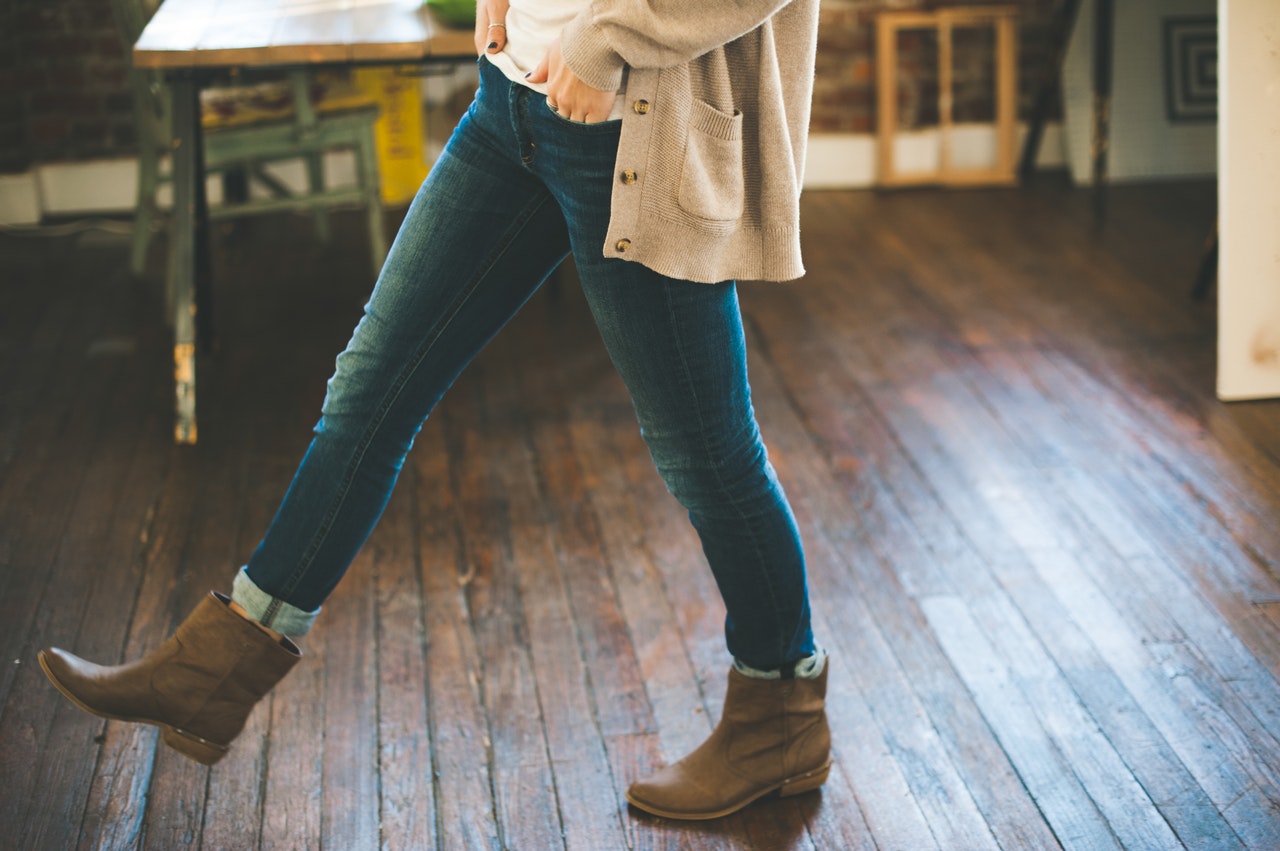 Your closet isn’t the only thing that undergoes a transition from summer to fall—so does your body. And we’re not talking about the effects of all those pumpkin spice lattes you’ve been pounding back. There’s a whole host of scientific research that shows how our physical and mental health is affected by the decreasing temps and increasing time spent indoors. Knowing exactly what to expect and how to prepare will help keep your body in tip-top shape for the fall—and far beyond.

It’s not called the sunshine vitamin for nothing. During the summer, most people get their daily recommended dose of vitamin D from sun exposure (about 10-15 minutes a day). But with the sun out for fewer hours and with fewer reasons to venture out (bye-bye, beach days!), it becomes increasingly difficult to get your fill of Vitamin D.

Low levels of vitamin D have been linked to everything from increased colon cancer risk to anxiety, so boning up is important—and there are a few ways you can go about it. “I think it’s always best to try to get nutrients from food, but it’s not easy to get adequate vitamin D from food alone, especially for certain populations such as pregnant women or vegans,” says registered dietitian LeeAnn Weintraub. In that case, you may want to consider a supplement. If you do want to try to get your recommended daily dose through diet alone, Weintraub recommends tweaking your shopping list to include fatty fishes (salmon, lake trout, albacore tuna), egg yolks, fortified cereals, and cheese.

2. Your sleep cycles are out of whack

Poohs and Paddingtons aren’t the only ones who hibernate—humans do, too, though to a lesser degree. And all those extra hours cuddled under the duvet aren’t necessarily helping you. In fact, they could be messing with your sleep cycles, says Rebecca Robbins, PhD, a sleep researcher and author. “Keeping a consistent sleep schedule is perhaps the most important piece of sleep hygiene,” she explains. “In the winter months, when the sun is rising later and access to blue light isn’t as significant, it can interfere with our circadian rhythm and our body’s internal awareness of when it’s time to be tired and when it’s time to be alert.”

To combat your cravings for extra zzz’s, Dr. Robbins says it’s important to maintain the same bedtime and rise time, Monday through Monday, logging the recommended seven to eight hours of restful, restorative sleep each night. (In short: No weekend snoozefests!)

It may seem counterintuitive, but we’re actually more likely to be dehydrated in the cooler months than in the warmer months, according to research from the University of New Hampshire. The reason is two-fold: Not only does our thirst response diminish during this time of year, but our urine output increases. All of which can result in dry skin, dizziness, and lack of energy.

Of course, there are a number of apps (like Daily Water) that will help you monitor your water intake, but you can also nosh your way to better hydration with in-season fruits and vegetables, says Weintraub. “Try incorporating pomegranate, rainbow chard, butternut squash, apples, pears, celery, lettuces, cucumbers, and pineapple.”

With a change in the seasons can come a change in your mood. And while seasonal affective disorder (SAD) is most often associated with the winter months, it can happen during anytime of the year, says Kevin Gilliland, PsyD, clinical psychologist and executive director of Innovation360. And, he cautions, it can be unpredictable. “Just because you have had [SAD] before doesn’t mean you’ll have it this year. We often set ourselves up for trouble by expecting it. But don’t act like it never happened either.”

The key, Dr. Gilliland says, is to be mindful and watch for possible symptoms, which can include feeling down and having low energy levels. “You might also have some trouble with your sleep, a change in appetite, have trouble staying focused, or lose interest in things you enjoy,” he adds. If your depression is interfering with your work or your relationships, Gilliland recommends seeking help from a medical professional, who can devise a treatment plan that may include medication or counseling.

Other ways to combat seasonal mood shifts include getting more vitamin D (there it is again!) and light therapy. And Dr. Gilliland also says not to underestimate time with friends and family. “One of the worst symptoms of depression is isolation, so sign up for things and commit to things that ‘force’ you to be around other people,” he says. “It’s one of the best treatments for mood problems. And move, get that body up and going. Exercise if health permits, but just move. Try to arrange to do something physical with people you like. That can be a powerful medicine.”

circulate the room and continue to look for those who are alone or seem open to socializing.”