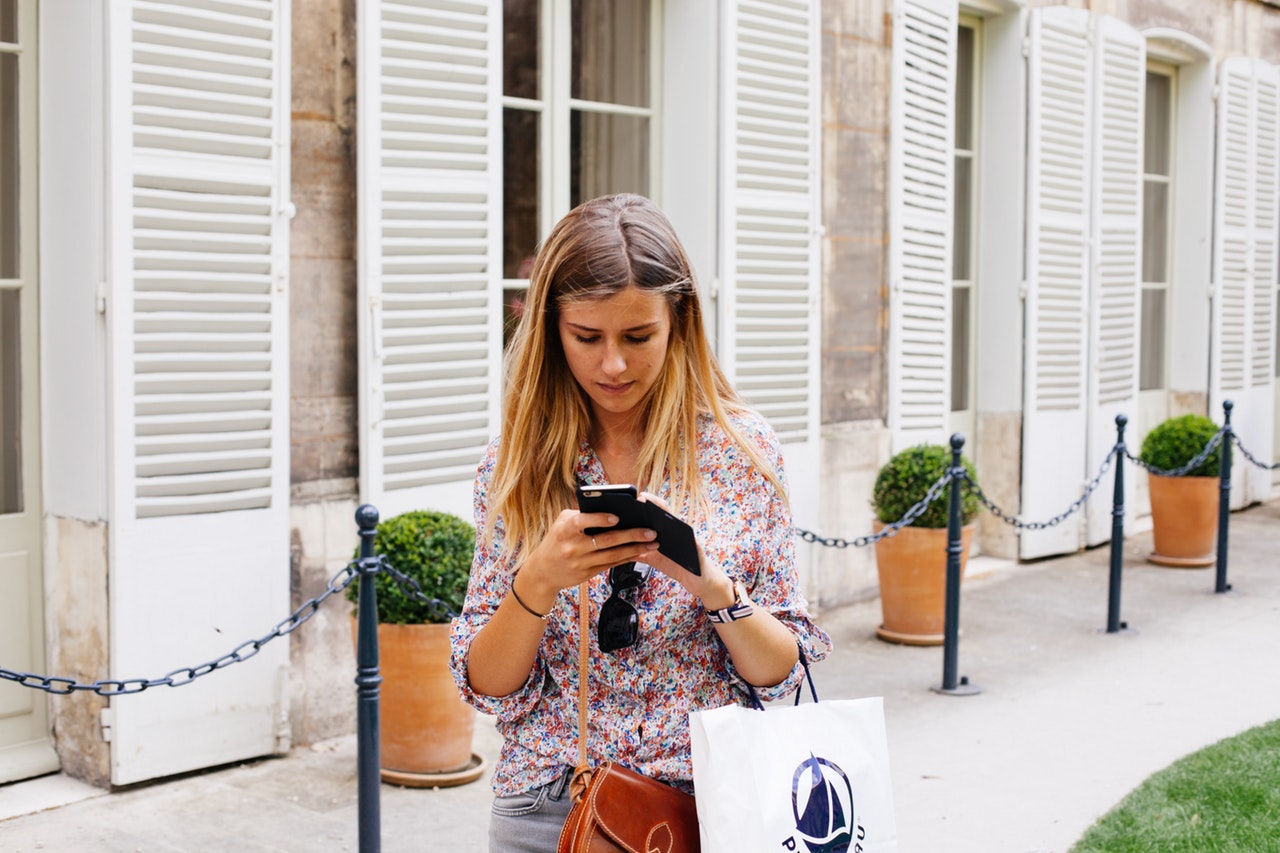 After a breakup, using dating apps can be a great way to put yourself back out into the dating sphere. However, if your ex had the same thought process as you, there’s also a chance you could end up coming across their profile. Seeing your ex on a dating app can be really painful, but knowing how to deal with the situation can help you avoid any unnecessary drama. Although knowing that your ex may be seeing other people can be tough, feeling down about it is totally normal, no matter how over it you thought you were.

“Seeing an ex move on can be hurtful, even if the breakup was initiated by you,” Dr. Joshua Klapow, Ph.D., Clinical Psychologist and host of The Kurre and Klapow Show tells Elite Daily. “Seeing them engage with others can bring feelings of anger, jealousy, hurt, and remorse. These are normal feelings that signal recognition of the relationship transition.” Even though it can be extremely uncomfortable to be confronted with tangible evidence that your ex is moving on, it’s important to realize that you’re both bound to start dating other people sooner or later. So, the best thing to do when you run into your ex on Tinder, Bumble, Hinge, or whatever dating app use is to avoid engaging with them altogether.

“Your best strategy is to ignore it,” Dr. LeslieBeth Wish, licensed clinical psychotherapist tells Elite Daily. “Don’t click on it or do anything that gets you back in the past again, or that alerts your ex in any way that you want to know about their life.”

If seeing your ex on a dating app is making you suddenly want to reconnect, try to think twice before trying to contact them. But if the urge persists, Dr. Klapow recommends asking yourself exactly why you want to reach out. “You should contact them because you want to, not because they’re on a dating app,” adds Dr. Klapow. “The dating app behavior merely tells you they are on the dating app, nothing more.” Even if you found out that they were on dating apps soon after your breakup, reading too much into behavior like this isn’t helpful to your recovery. Everyone deals with breakups differently, so try not to get caught up in what your ex is or isn’t up to and focus on you.

It’s also important to respect your ex’s privacy and boundaries. “If the person is on a dating site, they are at least making attempts to move on,” explains Dr. Wish. “Respect their actions — even if you think that the person is not ready, not relationship material, or over you.” Ultimately, there’s not much you can do about it other than try to use it as fuel to help you move forward. The best way to cope is to try to ignore it and focus on yourself and your needs. After all, you deserve your full love and attention. Don’t be afraid to do whatever you need to do to take care of yourself, first and foremost.